No one knows when they will be affected by immigration law. One day, you may be living your life as usual, going about your business and the next you may find yourself deported or in danger of being deported from the country that you have called home for years. If this happens, it is important to have a deportation defense lawyer to help protect your rights and keep you from being unfairly separated from your loved ones.

A deportation defense lawyer can represent you in court, file motions on your behalf, and help make sure that you are treated fairly under the law. If you or someone you know needs representation in a deportation case, please contact us today. We offer a consultation to discuss your case and see how we can help.

What is deportation and how does it work?

Deportation is the legal process of removing someone from the United States who violates immigration laws. Deportation defense proceedings are initiated by the U.S. government, and a person may be deported if they are found to be illegally present in the country, have committed certain crimes, or are deemed to be a threat to national security.

If you are facing deportation, you will go through a hearing process where you will have the opportunity to present your case and explain why you should not be deported. A judge will then decide on whether or not to deport you. If you are deported, you will be required to leave the United States and return to your home country. 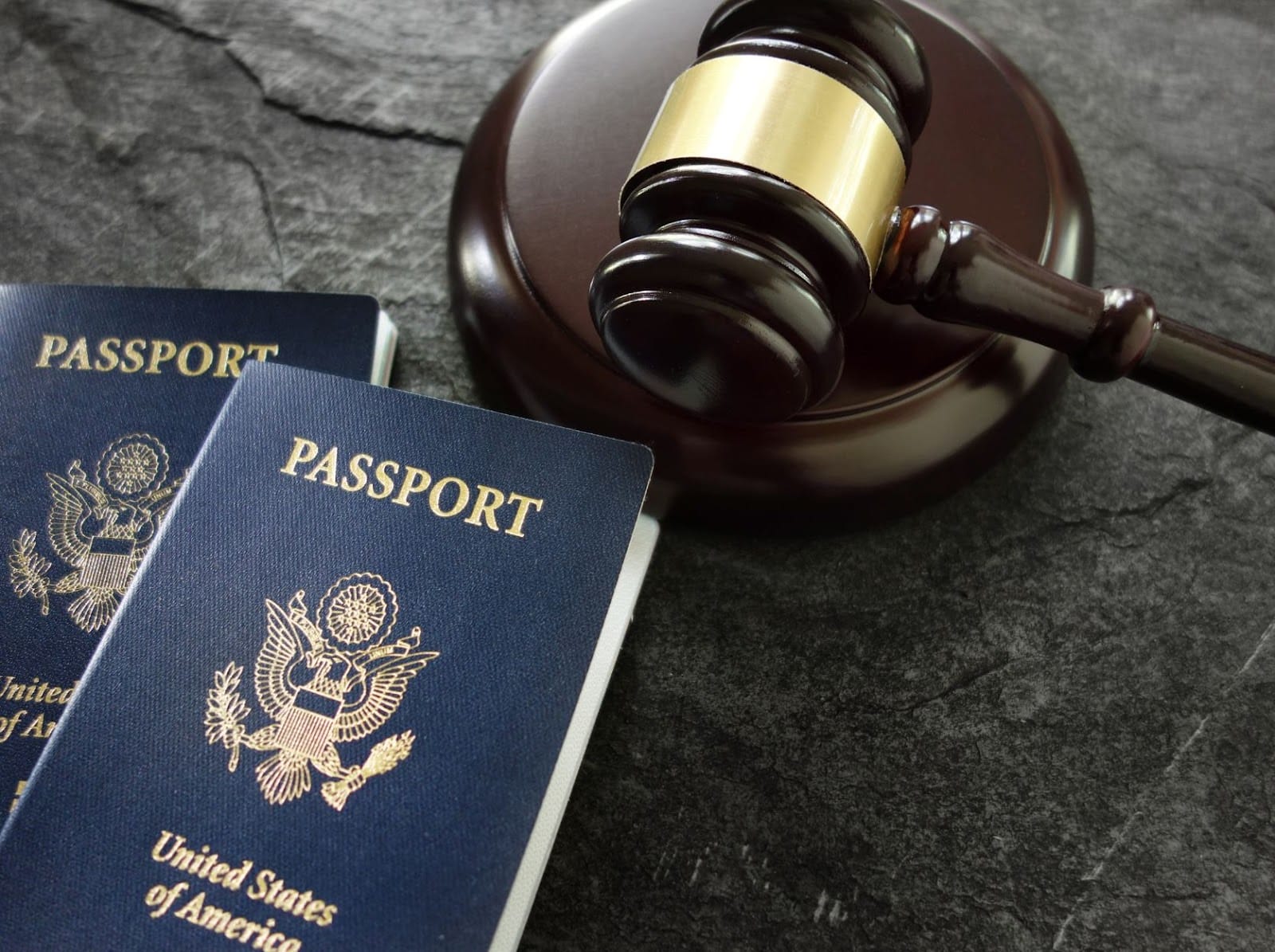 Who can be deported and why are they deported?

There are many reasons why someone may be deported from the United States. Some of the most common reasons include:

How do deportees feel about being deported and what challenges do they face upon return to their home country or region of origin?

Deportees often feel sadness, anger, and fear upon being deported. They may have to leave behind their family and friends, and they may face challenges in returning to their home country or region of origin. These challenges can include finding a job, housing, and re-establishing social ties. Additionally, deportees may experience discrimination and isolation due to their status as a deportee.

What are some possible solutions to deportation?

What impact does deportation have on families and communities in the United States and abroad?

Deportation can have a significant impact on families and communities in the United States and abroad. Deportation can tear families apart, harm community cohesion, and lead to economic decline. Additionally, deportation can cause psychological distress and social isolation.

Deportation is a legal process that can have many negative consequences for those who are deported as well as their families and communities. If you are facing deportation, it is important to understand your rights and options so that you can make the best decisions for yourself and your loved ones.

RI Immigration & Family Law Group s a full-service immigration and family law firm serving all of Rhode Island. We are dedicated to providing our clients with the highest quality legal representation in a wide range of immigration and family law matters, including Adjustment of Status, Citizenship/Naturalization, Deportation/Removal, Employment Authorization, Family-Based Visas, Investor Visas, Student visas, and more. Our experienced attorneys will work diligently to help you achieve your specific legal goals in a timely and efficient manner. Contact us today for more information on any deportation defense needs you may have. 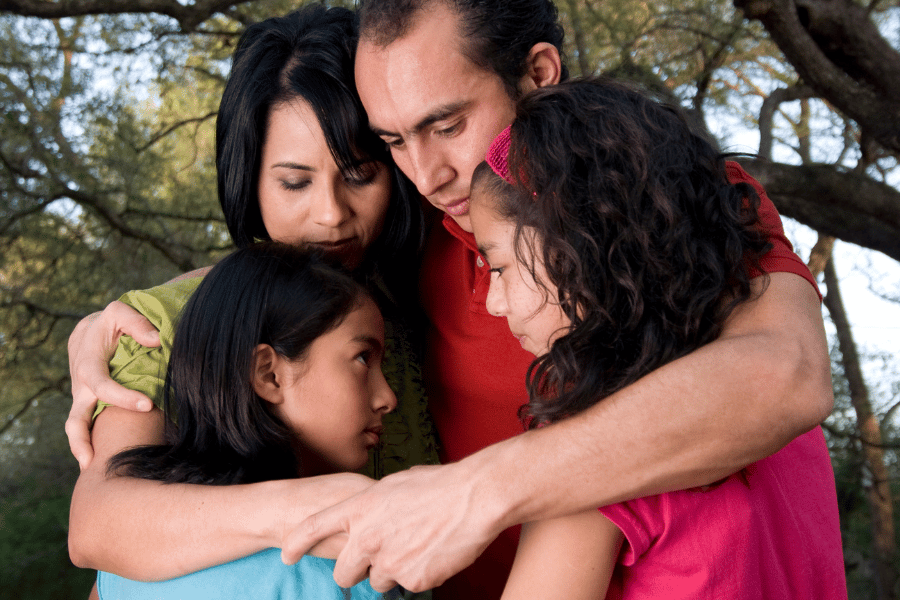 How can we help you

Our team is ready

If you need help with your immigration status or are going through a divorce, our team at RI Immigration & Family is here to help. We offer paid consultations so that we can learn about your unique situation and see how we can best be of assistance. Schedule a consultation today by filling out the consultation form.

Or give us a call

Get in touch with us